50% of Bitcoin Active Supply Has Not Moved in 1 Year

50% of Bitcoin Active Supply Has Not Moved in 1 Year 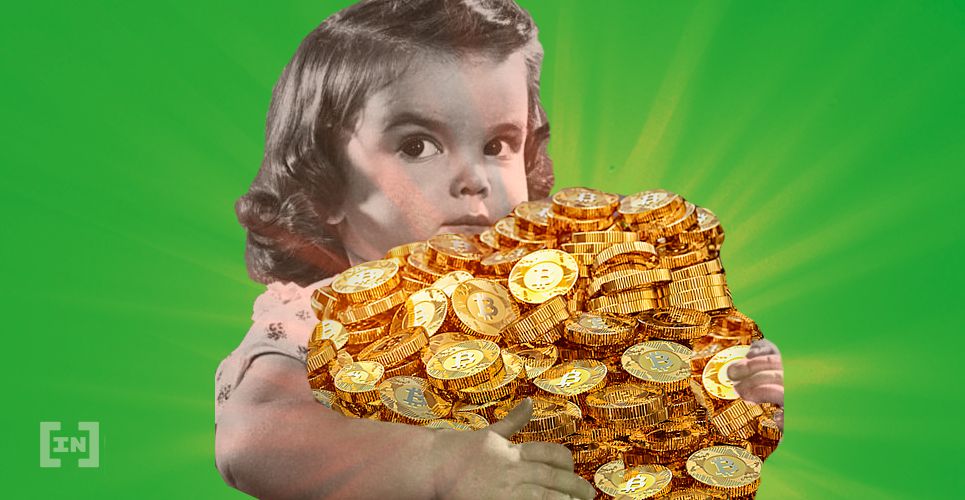 Tweeting on Monday, Benjamin Celermajer, index manager at crypto analytics firm Coin Metrics, revealed that Bitcoin’s one-year HODL Factor is at an all-time high of above 50%. This metric means that more than half of the Bitcoin active supply has not moved in over a year. 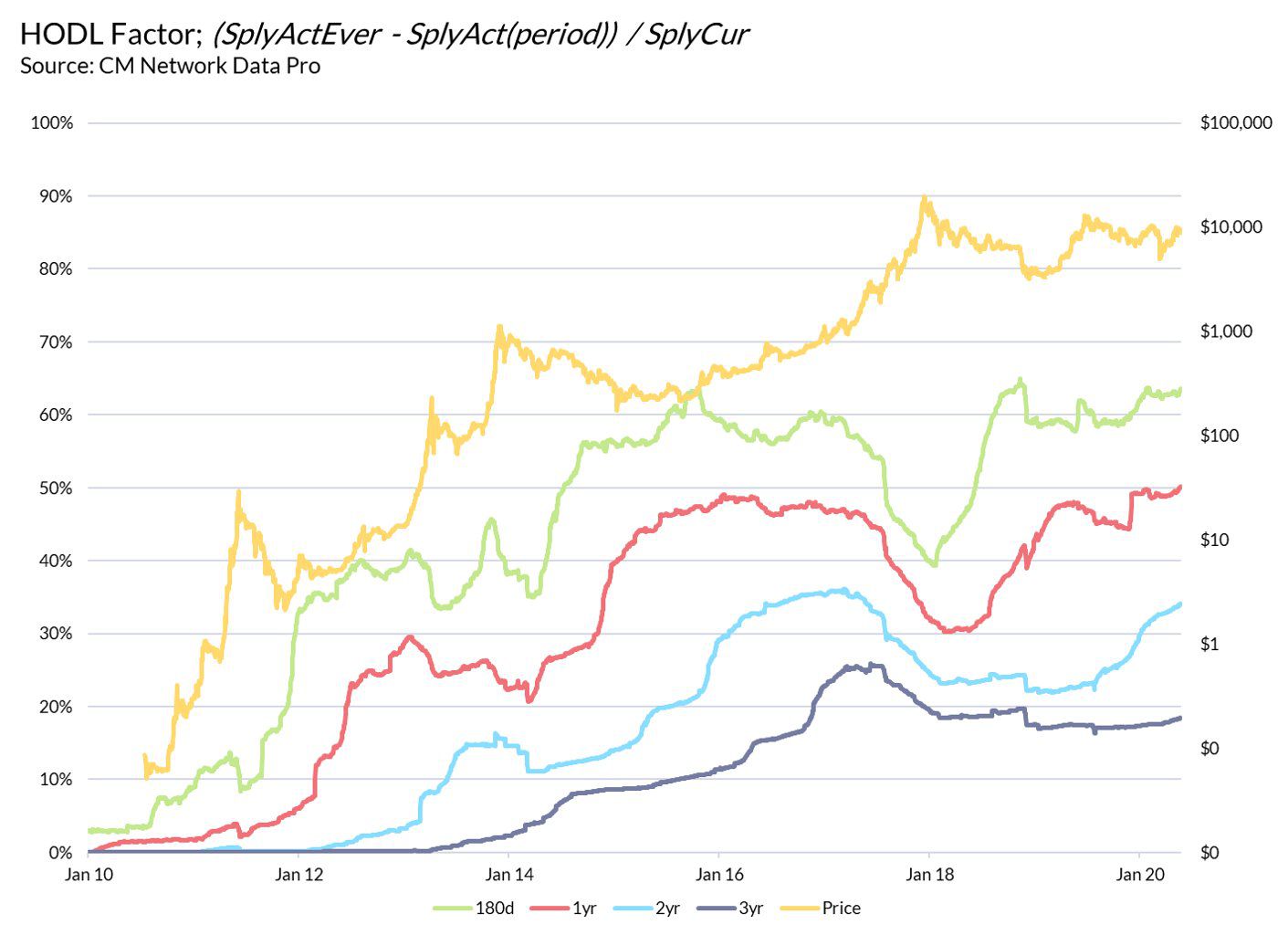 An increase in the Bitcoin HODL factor across any significant time range points to token owners less keen on spending their BTC. Rather, wallet holders are seemingly preferring to ‘stack sats’ and keep their stash.

Indeed, BeInCrypto has in the past year reported on multiple instances of Bitcoin whales moving their assets to “HODL” wallets. According to Binance research from November 2019, HODLing remains the best strategy for BTC ownership.

Bitcoin’s one-year HODL factor might continue to rise if the recent trend of massive BTC outflows from crypto exchanges persists. As previously reported by BeInCrypto, platforms like BitMEX and Bitfinex have seen a substantial decline in their BTC balances since Black Thursday.

The growing accumulation trend also appears to not be restricted to whales alone. Bitcoin addresses with at least 0.01 BTC and 0.1 BTC are also seeing a significant increase.

The post 50% of Bitcoin Active Supply Has Not Moved in 1 Year appeared first on BeInCrypto.

Original Source: Beincrypto 50% of Bitcoin Active Supply Has Not Moved in 1 Year