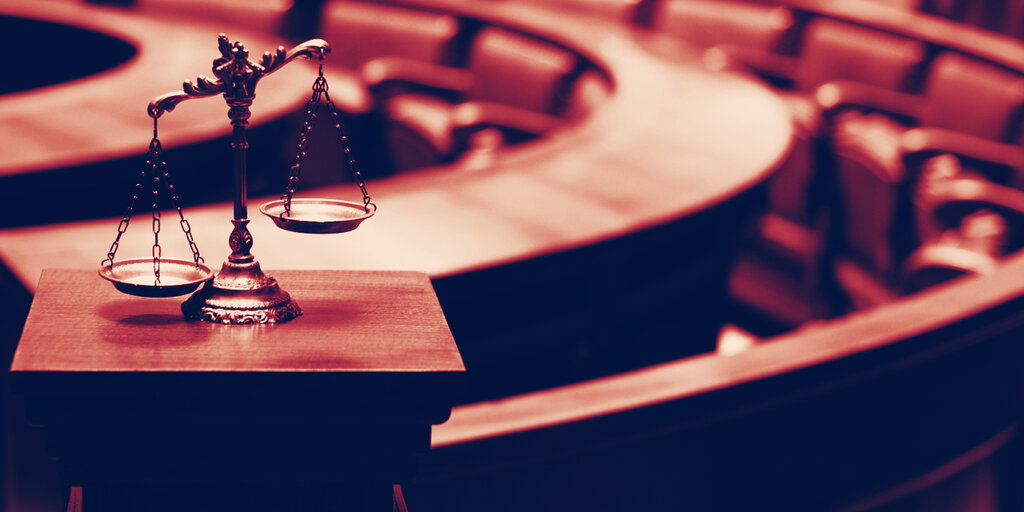 Robert Joseph Farkas, the co-founder of crypto startup Centra Tech, which raised more than $25 million in an initial coin offering (ICO) in 2017, pled guilty today to conspiring to commit securities and wire fraud.

The Miami-based Centra Tech employed celebrities such as boxer Floyd Mayweather and DJ Khaled to hawk its ICO, which promised development of a “Centra Card” that could be used at VISA and Mastercard terminals to make payments via cryptocurrency holdings.

However, it was all a massive fraudulent scheme, according to the US Federal Bureau of Investigation (FBI). The agency determined that Centra Tech created non-existent individuals for its purported executive team, including CEO “Michael Edwards,” and that the company never had relationships with Bancorp, VISA, or Mastercard, nor licenses in many of the states to which it claimed.

“Farkas and his co-conspirators duped ICO investors into investing digital currency worth millions of dollars based on fictitious claims about their company, including misrepresentations relating to its purported digital technologies and its relationships with legitimate businesses in the financial services sector,” said United States attorney Craig Stewart in a statement. “Whether in the context of traditional equity IPOs or newer cryptocurrency-related ICOs, raising capital through lies and deceit is a crime.”

According to the Department of Justice, the FBI seized 100,000 Ethereum between May and October 2018, including funds that were fraudulently raised from investors.

The 33-year-old Farkas pled guilty to two charges, each of which carries a maximum sentence of five years in prison. His sentencing date has not yet been announced. According to Bloomberg, Farkas agreed to a plea agreement that calls for a sentence between 70 and 87 months and a fine up to $250,000.

In May 2019, Centra Tech’s co-founders hoped to halt the government’s case by claiming that it illegally seized privileged Slack conversations with their lawyers. However, as today’s plea suggests, it must not have been the hopeful lifeline that they’d hoped—at least for Farkas. His co-defendants, Sohrab Sharma and Raymond Trapani, are slated to go on trial in November.