2 Altcoins That Could Soon Break Out

2 Altcoins That Could Soon Break Out 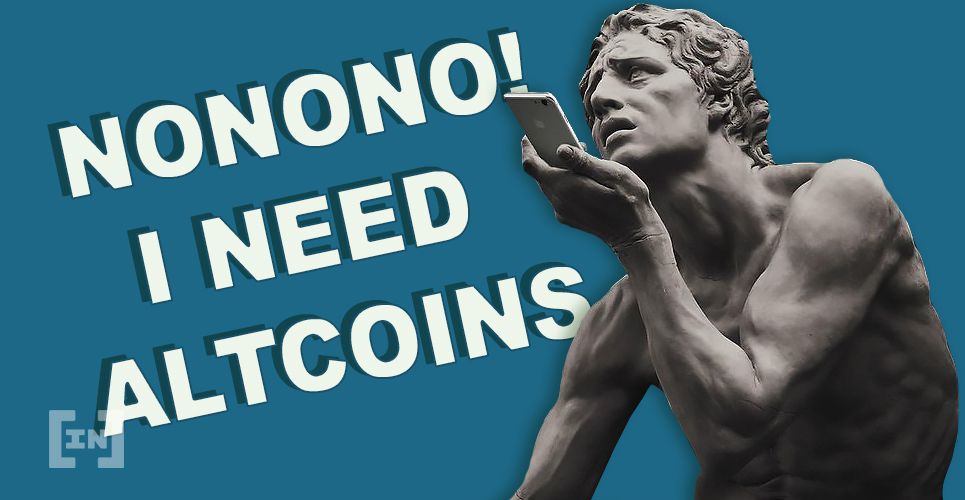 ALGO has reclaimed a long-term support level and created a bullish reversal pattern. RSR is attempting to break out above a very important resistance level but has yet to do so.

The possibility of the ALGO price moving upwards was shown by @damskotrades, and it shows that the price has just reclaimed the support level of a long-term range, found at 2,250 satoshis. He has outlined the next resistance levels at 3,400 and 4,500 satoshis, respectively, stating that the price is likely to begin moving towards them.

The short-term chart supports the possibility of the outlined upward movement transpiring. The price has created a double bottom, which is combined with bullish divergence in the RSI. Afterwards, the price broke out but has yet to validate the previous resistance area at 2,250 satoshis.

If the price continues moving upwards, as seems likely, it is expected to face resistance between the 0.5-0.618 Fib levels at 2,600 satoshis. If it is successful in reclaiming it, it is expected to move towards the targets outlined previously.

RSR was outlined by @PostyXBT, who stated that it is one coin that he believes might soon pop off. The image below shows the price trading inside a long-term symmetrical triangle and the fact that it has found support above its 200-day MA.

The short-term chart reveals the descending resistance line, but it is not completely clear if the price is following a support line, and its slope is unknown.

However, the price is currently trading very close to both the descending resistance line and the 35 satoshi resistance area. Therefore, until it breaks out, its trend cannot be considered bullish. If the price does break out, the next closest resistance area is found at 50 satoshis.

While both ALGO and RSR are showing some bullish signs, RSR is likely further along in its formation and could be the first one to increase.

The post 2 Altcoins That Could Soon Break Out appeared first on BeInCrypto.

Original Source: Beincrypto 2 Altcoins That Could Soon Break Out