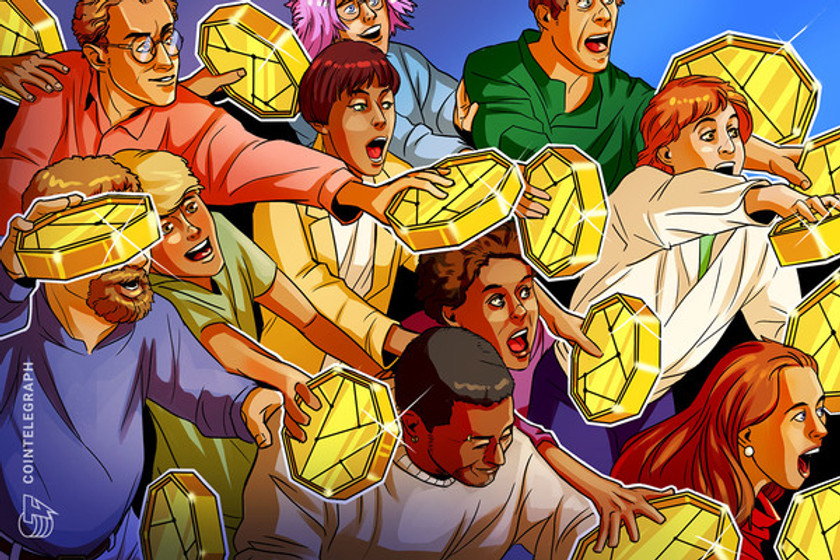 Uniswap is taking on SUSHI head on with the launch of a new governance protocol token UNI, leading to a flurry of activity from more than 13,000 DeFi users.

150 million UNI, or 15% of the token’s supply, is now available to be claimed by anyone who has used the platform. Synthetix founder Kain Warwick called the move a “galaxy brain move,” adding that this will be “the best token distribution we have ever seen.”

With the news going viral, 13,000 Uniswap users had already claimed their 400 free tokens in the first three hours — not surprising given that number of tokens is valued at $1,344 per user at the current price.

Love it. In before Synthetix and Ampleforth whales become the biggest uni simps ever.

Some in the community believe this is a massive blow to Sushiswap, which has been trying to attract Uniswap’s liquidity by offering large rewards of its own SUSHI token. Co-founder and CEO of BitMEX’s parent company 100x Arthur Hayes said: “My Sushi is spoiled, I shall make it back on UNI,” with another Twitter user called m2lower simply saying, “DeFi war.”

The recent launch of rival automated market maker protocol Sushiwap saw it successfully migrate a significant share of Uniswap’s liquidity and volume in a ‘vampire’ attack. Uniswap’s total value locked (TVL) dropped from $1.72 billion to $518 million in 48 hours from Sep 7 to Sep 9. But Uniswap quickly recovered the lead, rising to above $1 billion briefly on Sep 10 and is currently sitting at $926 million.

Over the next four years, 1 billion UNI tokens will be released. Of the one billion tokens, 60% will go to community members with the remaining 40% going to team members, investors, and advisors, with a vesting period of up to four years. After four years, the token will have an inflation rate of 2% annually.

The 150,000,000 UNI tokens being released immediately are being distributed to “historical liquidity providers, users, and SOCKS redeemers/holders” based on a snapshot taken on Sep 1.

The token will facilitate community governance for Uniswap moving forward, with the official announcement stating:

The introduction of UNI (ERC-20) serves this purpose, enabling shared community ownership and a vibrant, diverse, and dedicated governance system, which will actively guide the protocol towards the future.

Although Uniswap governance will be live immediately, community control over the treasury will be delayed by 30 days, and the Uniswap fee switch for 180 days.

In the initial governance stages, any token holder can submit a governance proposal, if they delegate 10,000,000 UNI tokens, or 1% of the total UNI supply.

Prior to implementing any proposal, the community is “encouraged to consult knowledgeable legal and regulatory professionals” in order to ensure all “governance decisions are made in compliance with applicable laws and regulations.”

As of the time of press, there are 13,314 addresses holding UNI tokens with over 44,000 transactions already confirmed — that is on average 4 transactions per second since the announcement. The price has risen over 90% to $3.36.