1 million Bitcoin wallets are now being used every day 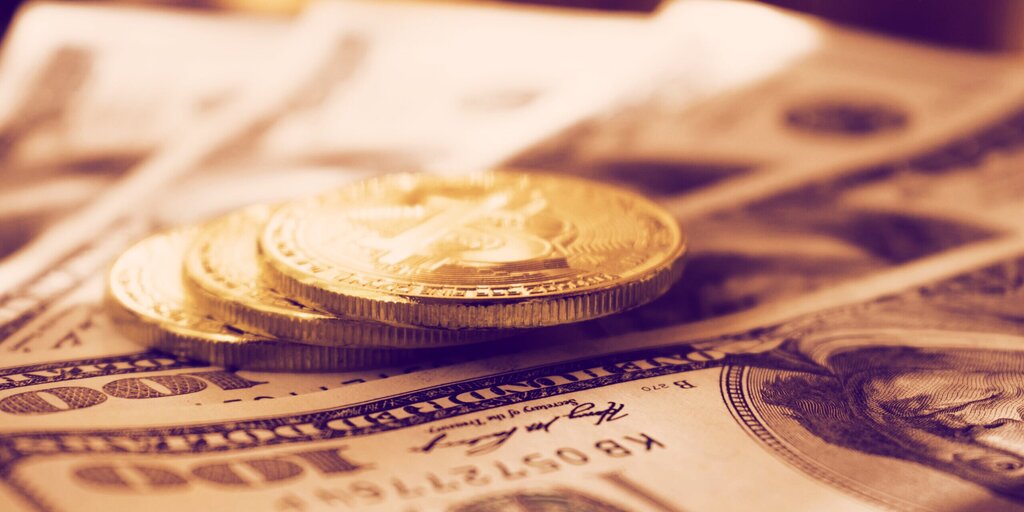 Bitcoin averaged over 1 million daily active addresses for the first time since January 2018, according to data from Bitcoin analytics firm Glassnode.

The 1 million average daily mark—for active addresses—was last seen in the months following Bitcoin’s epic price rise to $20,000 in late 2017. The asset was largely written off by mainstream media at the time, but it seems to have staged a comeback.

The uptick in addresses coincided with a rise in Bitcoin prices in the past two weeks. Meanwhile, a chart from Glassnode shows the two metrics have been largely correlated since 2018, but not prior to that year.

The metric is indicative of growing public sentiment in the crypto market, especially as investors seek to hedge high inflation by investing in alternative assets such as Bitcoin and gold.

He said this is “millions of addresses more than what was seen at the top of the 2017 bubble.”

A new adoption cycle is brewing

Meanwhile, Glassnode noted that the number of larger whales—referring to any addresses holding tens of millions of dollars in Bitcoin—has steadily declined in the past few years.

The metrics show that, despite its 381 obituaries in mainstream media, Bitcoin’s very much still alive.