$1.5 million of China's CBDC Will be Distributed in Shenzhen 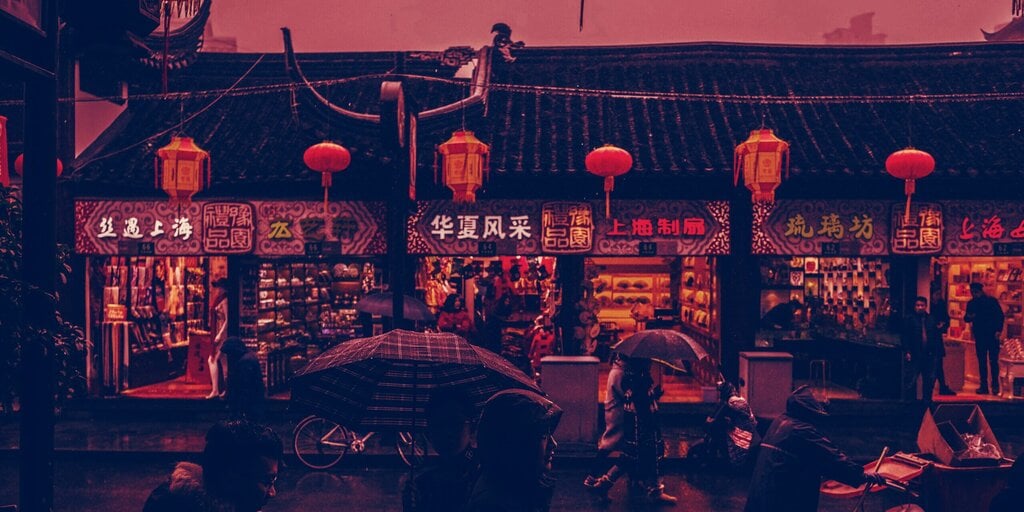 Funding the test is Shenzhen’s Luohu District, which will distribute the DCEP to 50,000 recipients through a “lottery” system, the report said. They can then use the digital currency at a reported 3,389 merchants, such as restaurants, supermarkets, gas stations, metro stations, department stores, and other everyday businesses.

Recipients can avail the lottery on wallets developed by local banks, including the People’s Bank of China, the country’s central bank. “Just need to download a DCEP wallet, there are four wallets developed by the major 4 commercial banks,” noted Mo Li, head of marketing for crypto wallet app HashKey Hub.

Shenzhen gov started a DCEP Airdrop to anyone who’s in Shenzhen.. just need download a DCEP wallet , there are four wallets developed by the major 4 commercial banks pic.twitter.com/Zax4mq3ree

Similar pilot runs of the DCEP have already been conducted in the Guangdong-Hong Kong-Macao Greater Bay Area, of which Shenzhen is a part.

Meanwhile, Chinese businesses like local ridesharing giant DiDi commenced DCEP tests for taxi payments in July, but the upcoming wide-scale distribution to Shenzhen residents is among the first such instances.

The tests are part of China’s broader plans to incorporate digital currencies within its economic framework, as it looks to reduce its reliance on the US dollar. Reports suggest the country plans to fully launch the DCEP before the start of the 2022 Winter Olympics in Beijing, figuring out all the nitty-gritty before that time. And it’s seemingly on track thus far.